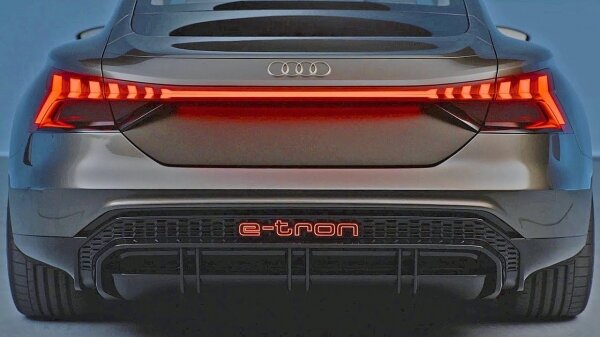 With the electric powered Audi e-tron GT concept a four-door coupe is making its debut as a show car. The volume-production counterpart is set to follow in approximately two years, and the concept will make its film debut in Marvel Studios’ Avengers 4, set to be released in theaters summer 2019.

The next electric Audi is being launched, following in the footsteps of the Audi e-tron SUV and the Audi e‑tron Sportback slated for 2019. This time with a flat-floor architecture that provides for exciting proportions and a low center of gravity. 434 kW (590 horsepower) ensure performance fit for a sports car. The torque is transferred to the wheels via the quattro permanent all-wheel drive with torque vectoring, as you would expect for such a dynamic Audi. The performance subsidiary Audi Sport GmbH is responsible for subsequently transforming the car into a volume-production model.

➡️ Discover all new cars before anyone else! Subscribe now to YOUCAR the world famous car channel 👉https://goo.gl/5i54Vg
⚠️ Don’t miss next videos: Press the little bell ((🔔)) to get notifications 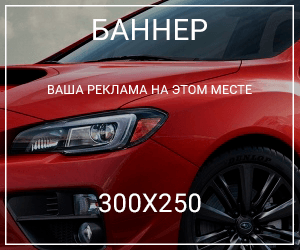